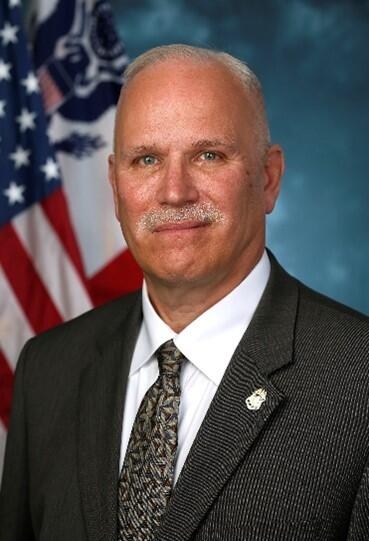 (Fargo, ND) -- The head of the U.S. Customs and Border Protection agency, who has ties to Fargo, may soon be out of a job.

Multiple sources are reporting that Chris Magnus has been told to either resign or be fired from his post with the CBP. This comes in the wake of many highlighting issues at the Southern Border when it comes to illegal immigrants finding ways across, as well as drugs being moved across as well.

Magnus, who served as Fargo Police Chief from 1999 to 2006, has noted he has no plans to resign from the position. He has over 40 years of experience in law enforcement, and was first appointed as the head of CBP by President Joe Biden in April of 2021.

Word is that Magnus had lost the confidence of his superiors, including those inside the Biden administration despite making it a goal to reform the culture of the border control, which had been accused of violence and racism by some media outlets and politicians across the country.

Stick with WDAY Radio as more updates on this story become available.