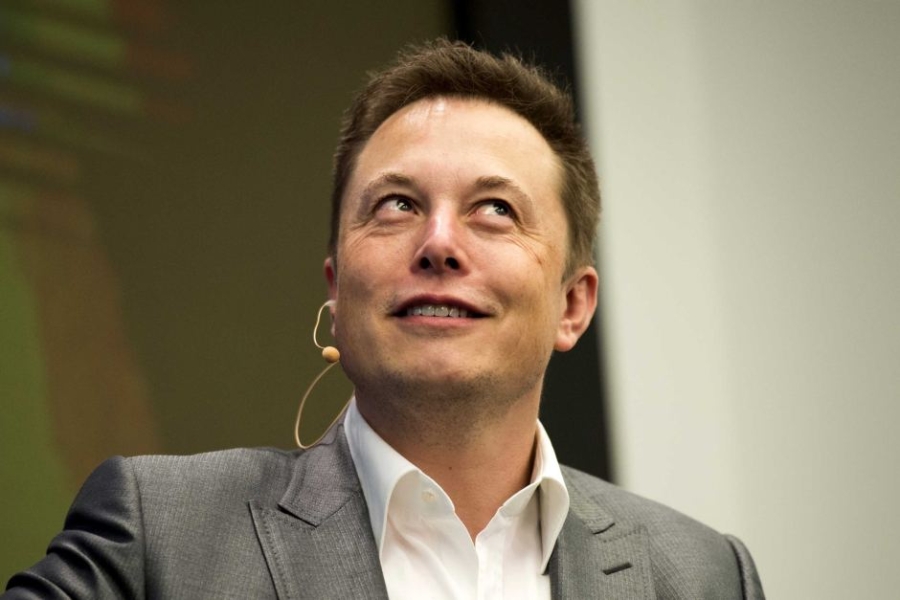 (WDAY Radio) -- Elon Musk is looking to end his bid on one of the worlds largest social media platforms.

The multi-billionaire filed a statement with the U.S Securities & Exchange Commission, which claims "Mr. Musk is terminating the Merger Agreement because Twitter is in material breach of multiple provisions." Musk claims Twitter is failing to release data regarding fake and spam accounts, which he has cited multiple times as a cause for concern within his attempt to buy the social media platform. You can read more about the discussion by clicking here.

Twitter is looking to force the deal through a lawsuit. If Twitter wins, it would give a judge the ability to enforce the purchase, and allow the company to seek damages.

"The Twitter Board is committed to closing the transaction on the price and terms agreed upon with Mr. Musk and plans to pursue legal action to enforce the merger agreement. We are confident we will prevail in the Delaware Court of Chancery," said Twitter Chairman Bret Taylor.

You can learn more about Elon Musk and his attempt to purchase the social media company by clicking here.