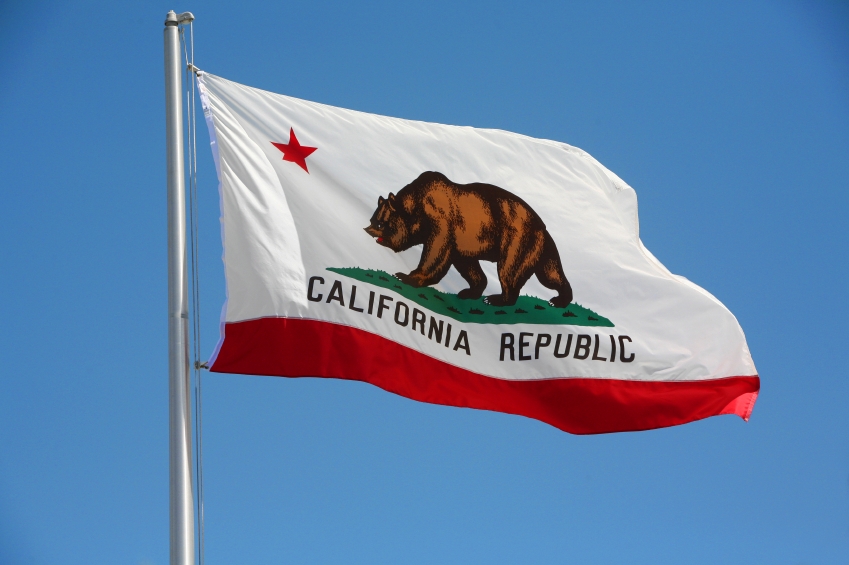 (Sacramento, CA) -- California is the first state aiming to phase out gas-powered cars by 2035.

A new plan revealed Wednesday show it's a three-step process. The first goal would require 35-percent of new vehicle sales to be electric by 2026, then increase to 68-percent by 2030, and finally 100-percent five years later.

The Air Resources Board says 12-percent of new cars sold are already zero-emissions. The plan is expected to be finalized in August.