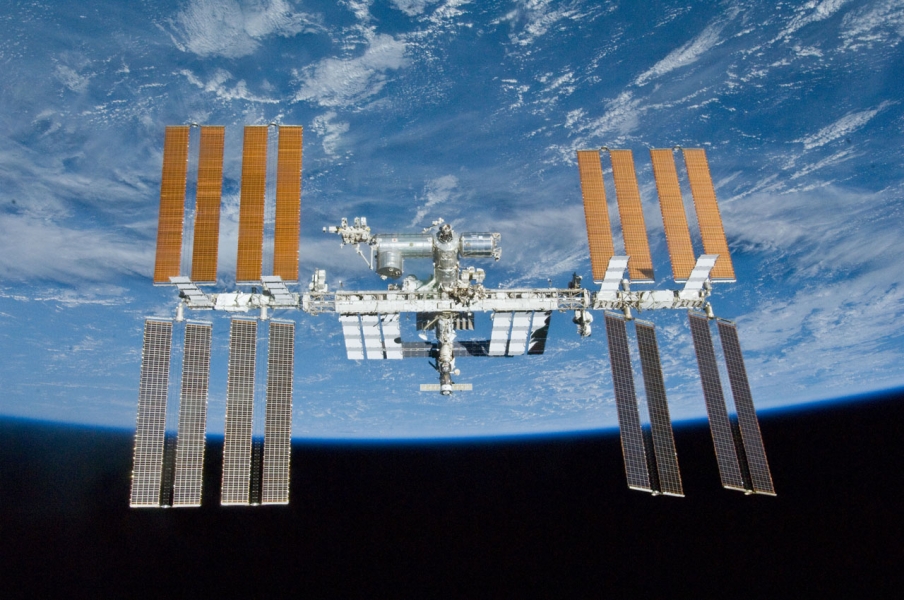 (Outer Space) -- The crew of the International Space Station is about to welcome aboard some more visitors.

Four Americans, two Russians and one German are on the station right now, and ISS Program Manager Joel Montalbano says the team is working together professionally despite the Russian invasion of Ukraine back on Earth. And more Russians are coming.

Three cosmonauts are set to lift off Friday in a Soyuz spacecraft to join the station's crew. Three of the current crew, two Russians and an American, are set to return March 30th.