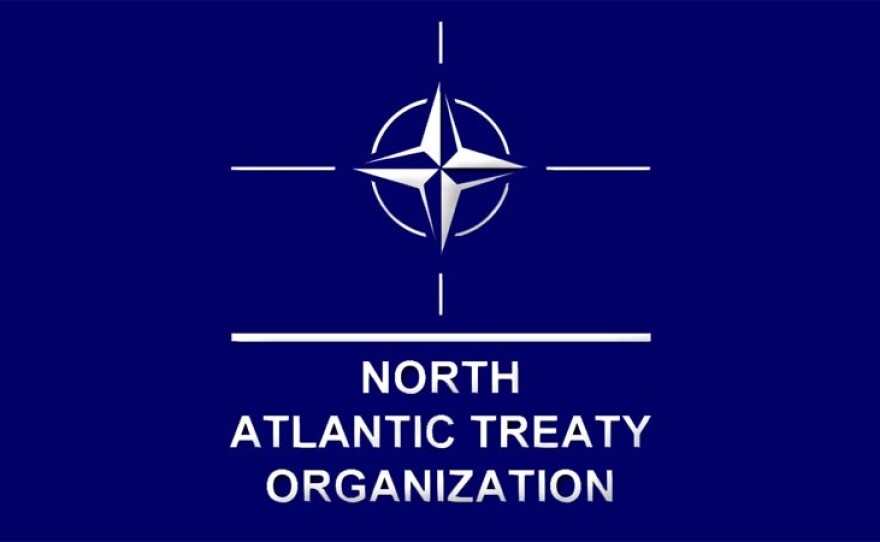 They'll discuss next steps as Ukraine works to defend itself from a Russian invasion. The President ordered seven-thousand more troops to Germany, saying this is a dangerous moment for Europe and freedom around the world.