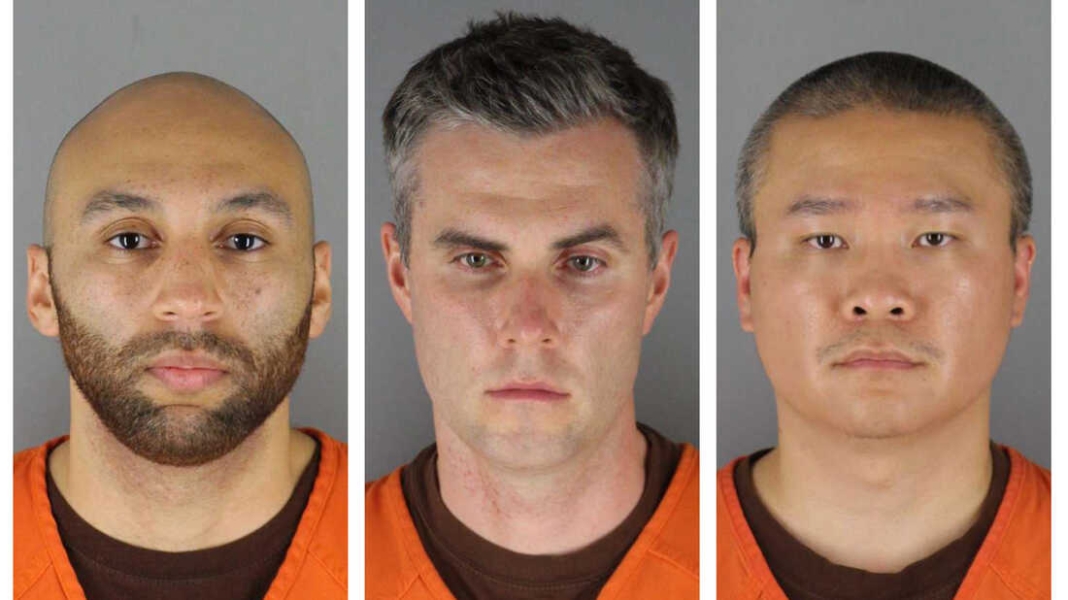 (Minneapolis, MN)-- The three former Minneapolis Police Officers charged with violating George Floyd's Civil Rights in the 2020 fatal arrest have been found guilty on all charges.

Thomas Lane and J. Alexander Keung, were both found guilty on two counts of depriving Floyd his rights by failing to intervene and depriving medical aid when former officer Derek Chauvin knelt on Floyd's neck for over 9 minutes. The third officer was charged with one count of willfully depriving Floyd of medical aid. The regional jury came back in just over a day of deliberations and they decided that the offense and conduct of the three officers or lack thereof caused the death of George Floyd, which could be a determining factor when it comes to sentencing for the officers.

Some experts are saying they are "suprised" at how fast the jury deliberated based off of the number of defendants in the case.

The sentencing date is still being determined.