Kyle Rittenhouse found not guilty on all charges 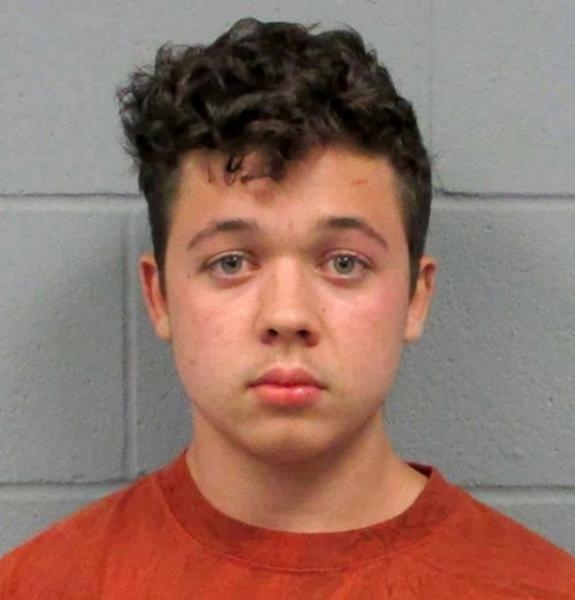 (Kenosha, WI) -- Kyle Rittenhouse has been found not guilty on all charges Friday afternoon.

A jury took roughly three and a half days to deliberate the ruling before handing the judge the decision.

Rittenhouse remained still and emotionless as the verdict was read, but then broke down and sobbed soon after. Families of the victims were seen crying in court. The 18-year-old always maintained he killed two men and injured a third in self defense last year during social justice protests in Kenosha.

The man who led the prosecution against Kyle Rittenhouse said he was humbled after the not guilty verdict. Assistant District Attorney Thomas Binger would only say "The jury has represented our community in this trial and has spoken."  Binger was accused of withholding key video evidence taken from the incident.

Rittenhouse had been facing five felony charges for their deaths and injuries from a black lives matter protest in Wisconsin back in 2020.