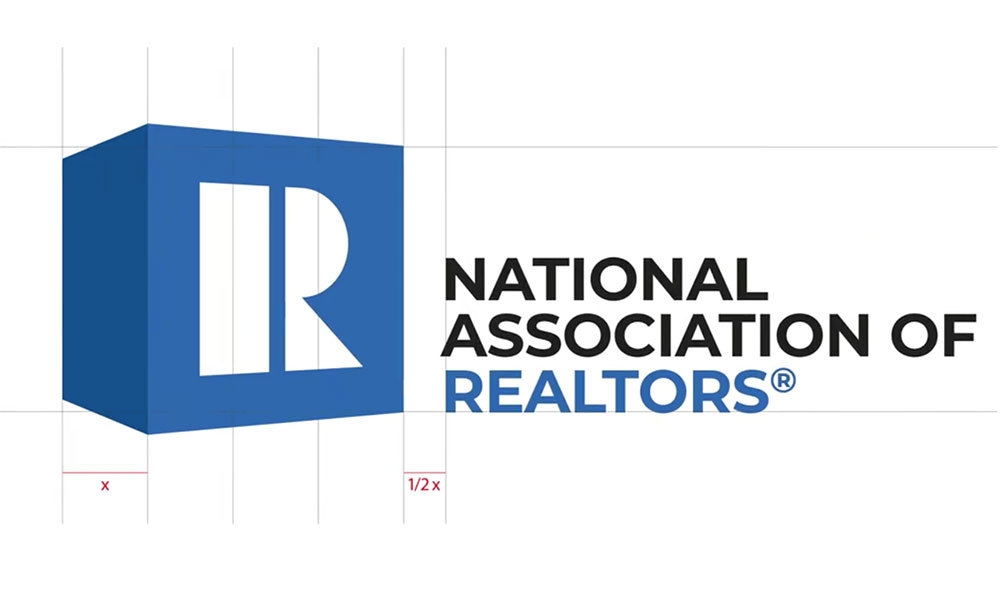 The National Association of Realtors says they rose seven-percent in September which comes out to around six-point-three million units. The association's chief economist credited falling mortgage interest rates back in August as a reason for the jump in September.

However, just 28-percent of the sales were made to folks buying a home for the first time.