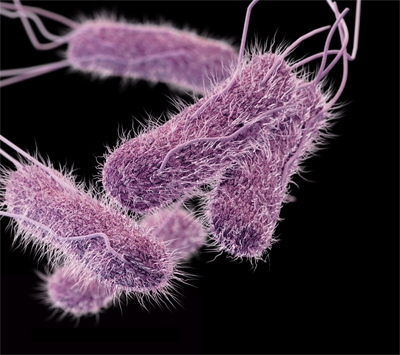 (Atlanta, GA) -- Onion lovers take note. The CDC is telling shoppers to throw some away if they don't know where they're from.

Red, white and yellow onions grown in Mexico are linked to a growing salmonella outbreak. More than 650 people have gotten sick so far in 37 states, including North Dakota. The onions were distributed to Prosource and sold to restaurants and at grocery stores nationwide.

Investigators are trying to find out if any other suppliers are involved.