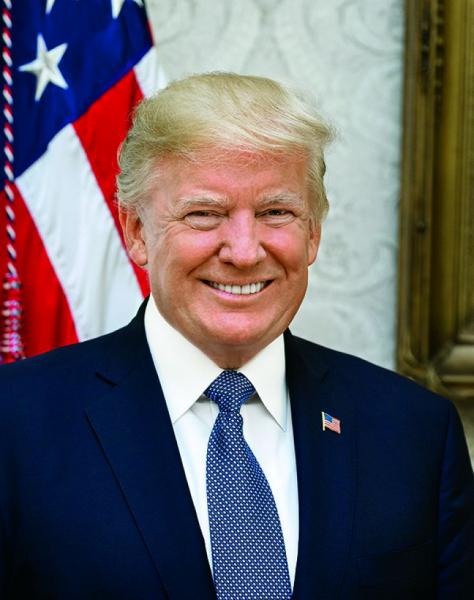 (Des Moines, IA) -- Former President Trump isn't ready to say if he'll run in 2024 despite a campaign-style rally in Iowa.

He spent 90 minutes blasting President Biden and his spending plans over the weekend, claiming Democrats are leading the country to the quote - "brink of ruin."