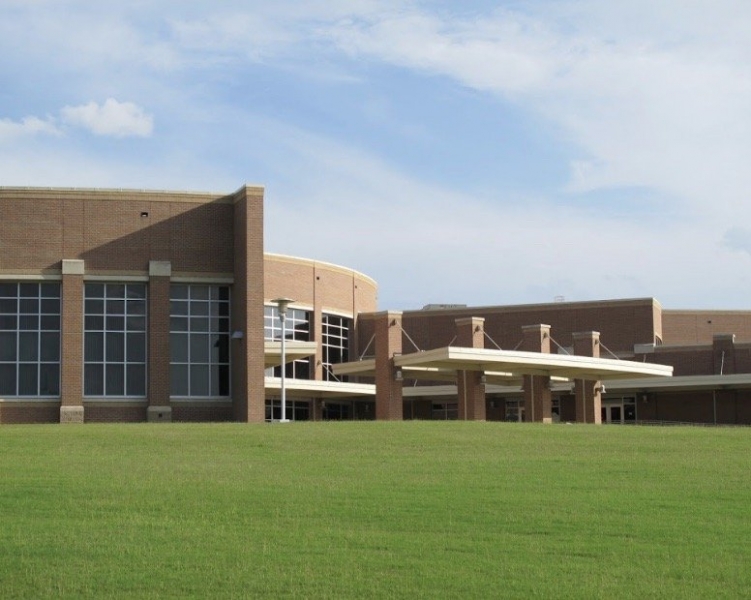 (Arlington, TX) -- A "methodical search" after a

A fight is believed to have sparked a shooting at a North Texas high school.  Arlington Assistant Police Chief Kevin Kolbye says four people were wounded this morning when someone pulled a gun inside Timberview High in Arlington, west of Dallas.  Law enforcement found 18-year-old Timothy Simpkins, an African-American, who was considered armed and dangerous. Simpkins was found at a home in the area, and is facing three charges of assault with a deadly weapon. The gun reportedly used was found in the street near the home.

Arlington police say students, who were taken to the site at Center for Performing Arts on Debbie near Main in Mansfield, are being picked up.