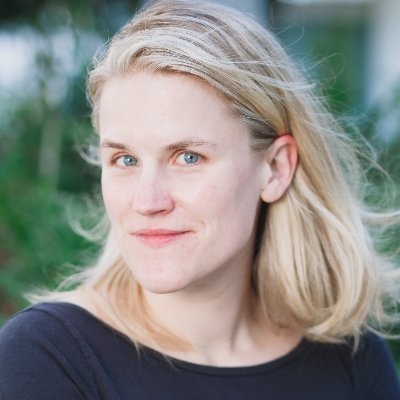 (Washington, D.C.)-- The whistleblower who leaked internal Facebook research to Congress and The Wall Street Journal is testifying today in front of a Senate subcommittee. This comes after recent investigations from the Journal revealed that the company’s executives were aware of the negative impacts Instagram has among younger users, including increased suicidal thoughts. Haugen unveiled herself on Sunday, right before the interview where she ousted Facebook that aired on “60 Minutes.”

Last week, Facebook’s global head of safety  Antigone Davis testified before members of the Senate, where lawmakers concluded that Instagram should not create an app for children.