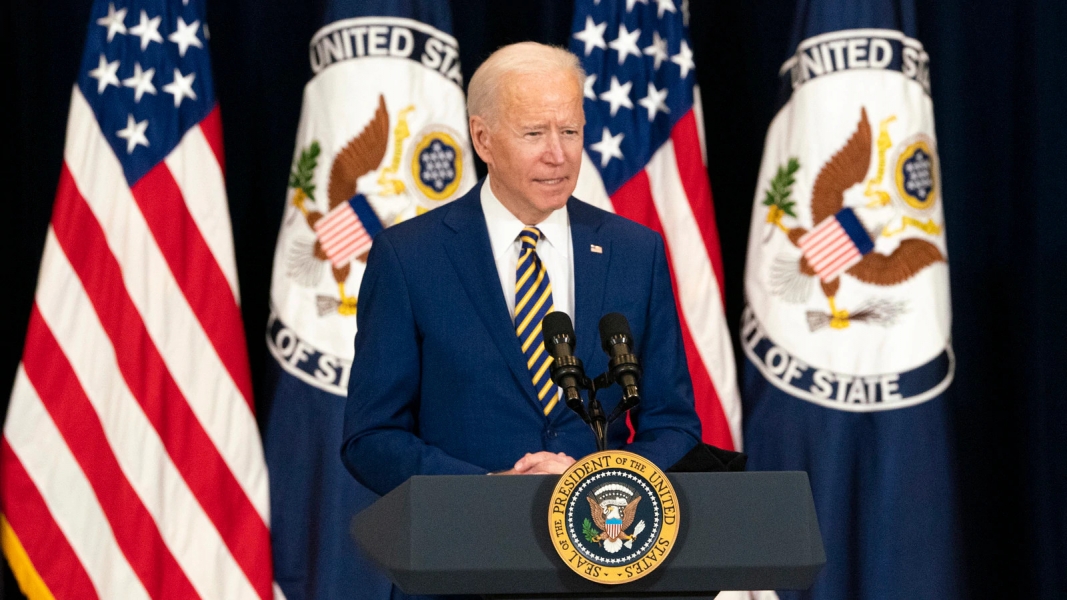 The State Department announced a recommendation to move the target from more than 62-thousand to 125-thousand in October. That number was a goal of President Biden during his campaign for the White House.

State officials noted the move is aimed to "address needs generated by humanitarian crises around the globe."

The department added having a strong refugee admissions program is important to U.S. foreign policy interests and "a reflection of core American values."