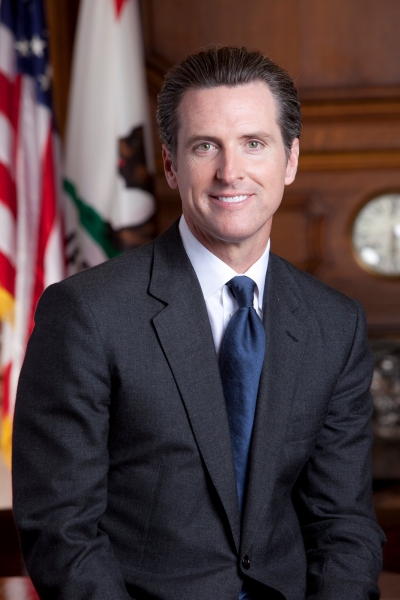 (Sacramento, CA) -- One-hundred-percent of precincts have partially reported in the California Governor Recall Election and Gavin Newsom is emerging unscathed.

According to the Secretary of State's website, nearly 64-percent of voters chose not recall the Democrat.

Certification of the election result will not come until October 22nd.