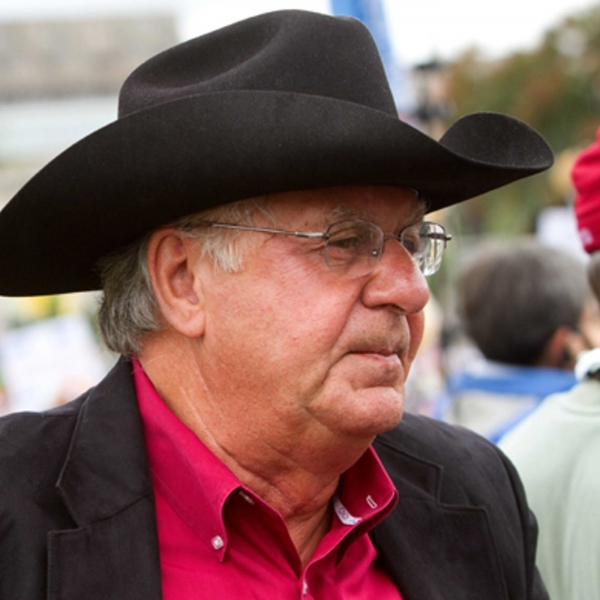 Dick Armey was a U.S. Representative from Texas's 26th congressional district (1985–2003) and House Majority Leader (1995–2003). He was one of the engineers of the "Republican Revolution" of the 1990s, in which Republicans were elected to majorities of both houses of Congress for the first time in four decades. Armey was one of the chief authors of the Contract with America. Armey is also an author and former economics professor. After his retirement from Congress, he has worked as a consultant, advisor, and lobbyist.