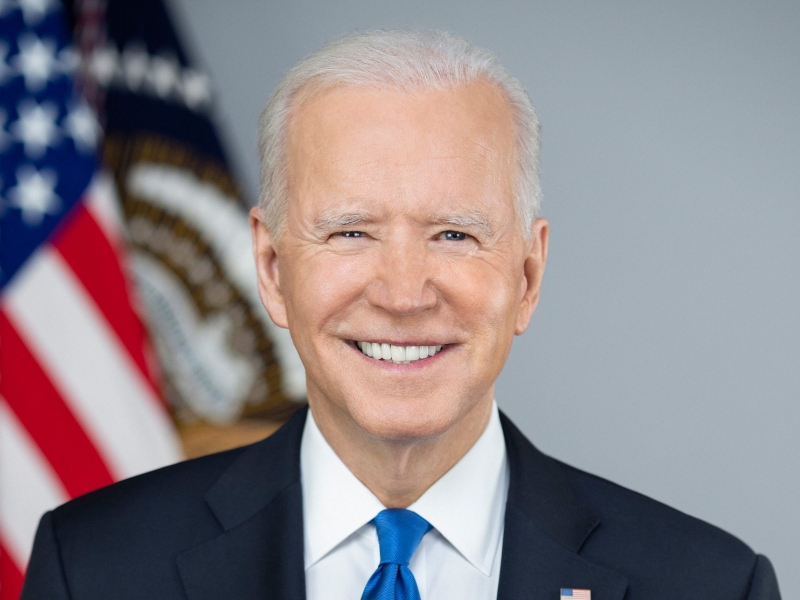 Biden said the U.S. mission in Afghanistan was never supposed to be 20-years of "nation building." The President acknowledged that the crisis unfolded more quickly than anticipated.

He added, "American troops cannot and should not be fighting in a war and dying in a war that Afghan forces are not willing to fight themselves."