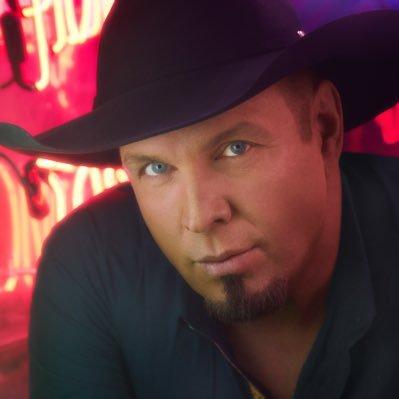 The country music icon says he won't pass the rising cost to host a concert down to fans.

Despite the added expenses of sanitation stations, masks and other safety precautions, his ticket prices aren't going up.

Brooks' 2021 Stadium Tour kicks off in July.  He'll play stadiums across the country at 100-percent capacity.