NBC Will Not Air 2022 Golden Globes

(New York, NY) -- NBC will not air the 2022 Golden Globe Awards until sweeping reforms are put into place by the Hollywood Foreign Press Association.

An NBC spokesperson says the network believes the HFPA is committed to meaningful reform, but change takes "time and work."  The spokesperson says NBC feels strongly that the HFPA needs time to do it right.  If the organization executes, NBC is hopeful they will air the show in January 2023.

This comes after WarnerMedia, Netflix and Amazon Studios also cut ties with the organization until it addresses the lack of Black members in the group. 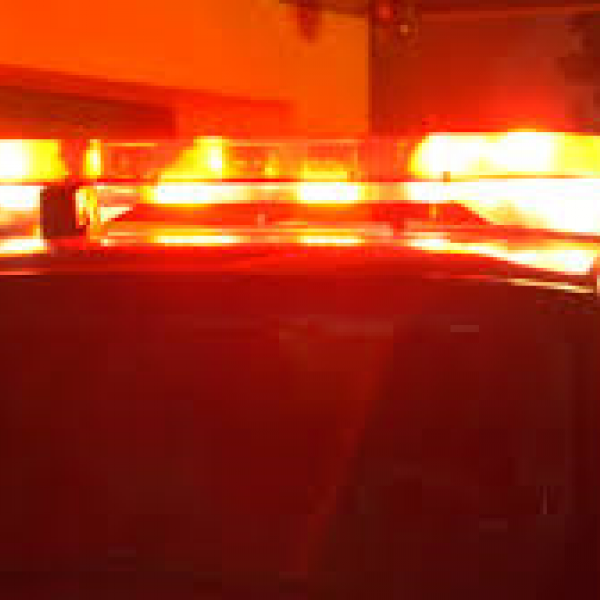