(Plano, TX) -- Cinemark is working to create a quicker turn-around for new movies to be placed online.

The company signed a deal with Universal Studios in November to put new movies online through premium on-demand platforms 17 days after they open in theaters.  However, films that generate at least 50-million-dollars must play exclusively in theaters for 31 days. 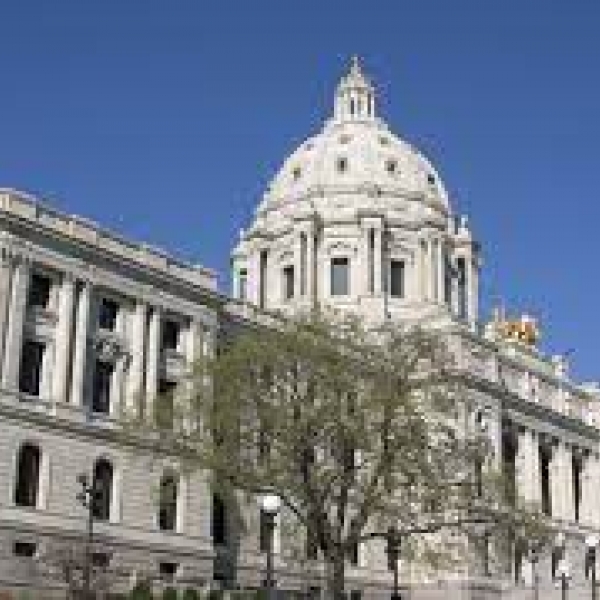