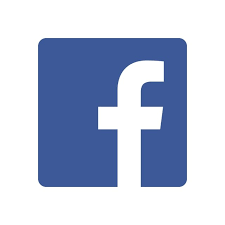 (Menlo Park, CA)  --  Facebook is upholding former President Trump's suspension on the platform.  However, the Oversight Board says the social media giant must reconsider the indefinite suspension.  Facebook now has six months to reassess what the board called an "arbitrary penalty."  The board faulted Trump for two posts he made on January 6th, the day of the deadly attack on the U.S. Capitol.  The board said Trump "severely violated" the platform's Community Standards and Instagram's Community Guidelines.  They also say Trump fostered an environment where violence could happen.

The Board went on to say Trump's suspension that occurred later in the day was acceptable.  However, the board says Facebook can't keep somebody away for an indefinite period of time.  Any decision Facebook makes must be based on the seriousness of the violation.  The social media giant must also take into account "the prospect of future harm."