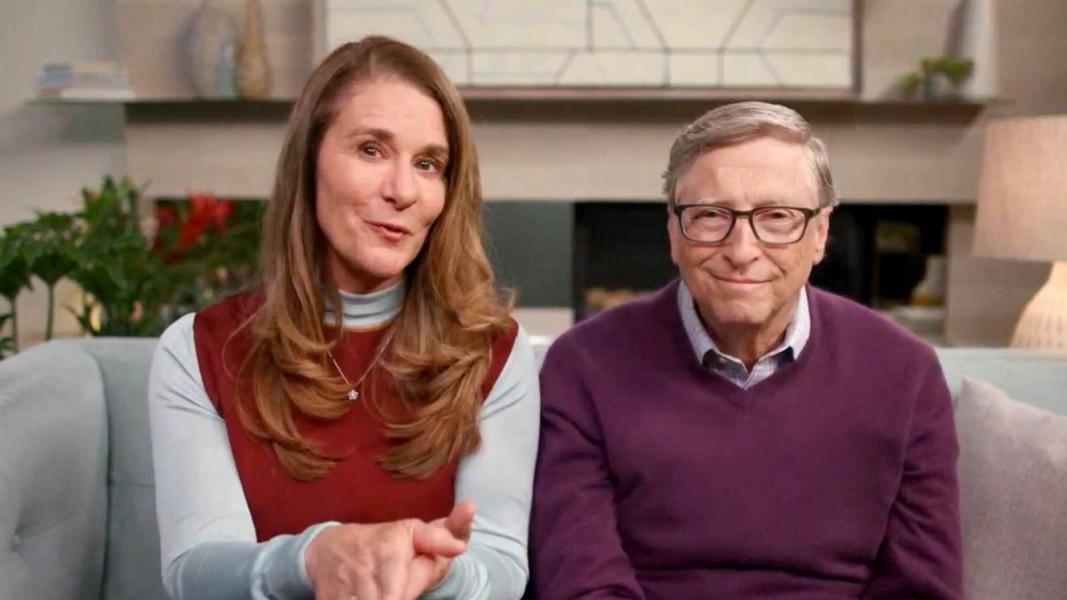 (Redmond, WA) -- Bill and Melinda Gates are getting divorced.

In a tweet, Microsoft co-founder Bill Gates called it a decision the couple reached "After a great deal of thought."  Gates added, "We no longer believe we can grow together as a couple in this next phase of our lives."

The billionaire couple has been together for 27 years and have three children. Gates is worth roughly 133-billion dollars.

The Bill and Melinda Gates Foundation has given away billions and the couple is among the most generous philanthropists in the U.S.