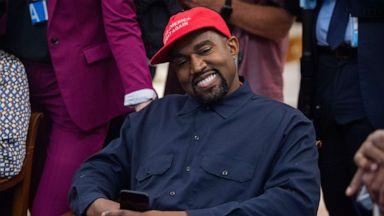 Bloomberg puts his net worth at a whopping six-point-six-billion-dollars. That figure includes his clothing and shoe deal with Adidas and Gap.

Sales of Yeezy's Adidas sneakers grew 31-percent during the pandemic, but getting there wasn't easy. West has said he was 53-million-dollars in debt in 2016 as he was still trying to get Yeezy up-and-running.

West is currently in the middle of a messy divorce with estranged wife and fellow media, entertainment and fashion mogul Kim Kardashian, whom he's been married to since 2014. The two have four kids together. 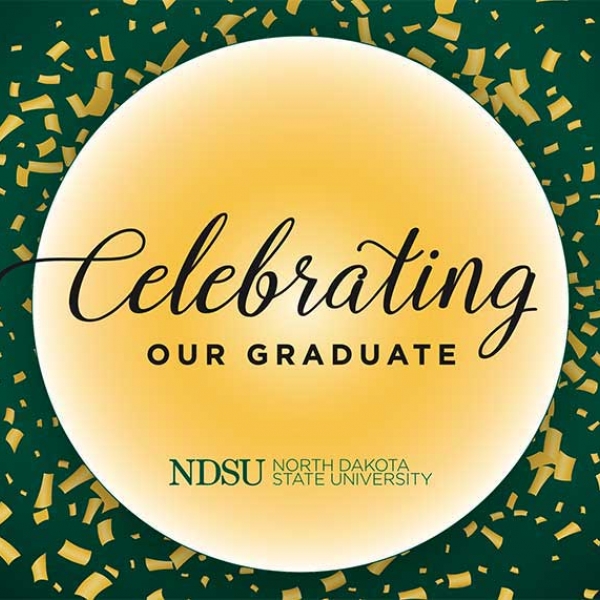 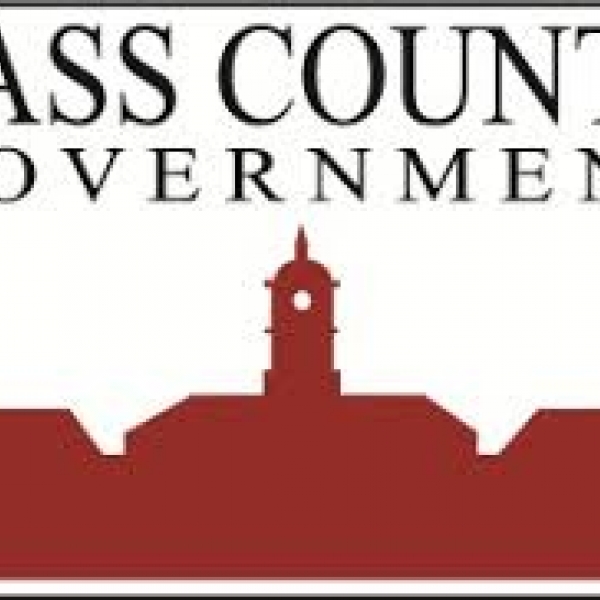