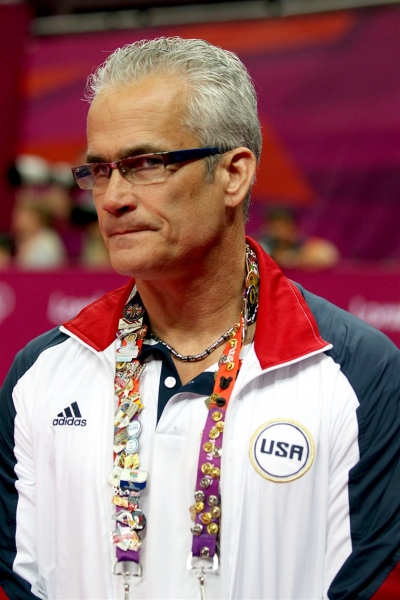 (Lansing, MI) -- A former Olympic gymnastics coach is dead hours after being charged with sex crimes in Michigan.

John Geddert was supposed to surrender Thursday at a sheriff's office but never showed up. The state attorney general says he took his own life, adding it's a "tragic end to a tragic story for everyone involved."