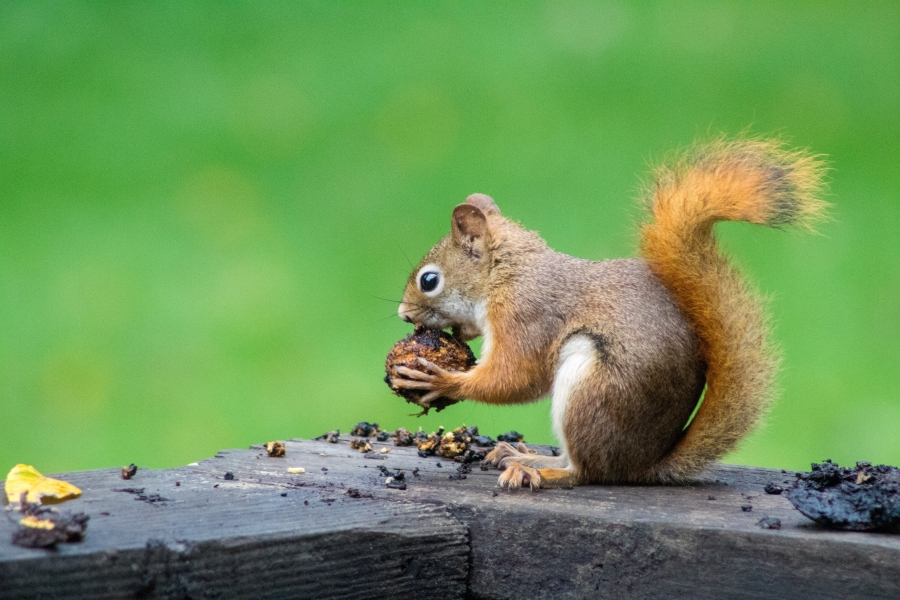 More than 20-thousand people have signed a petition against the annual event with some calling it barbaric.  They say it's cruel and senseless, while the sporting association involved reports two members have received death threats.

The "squirrel scramble" is set for Saturday, February 27th, is largely focused on teen competitors.

The top prize goes to whoever catches the most.