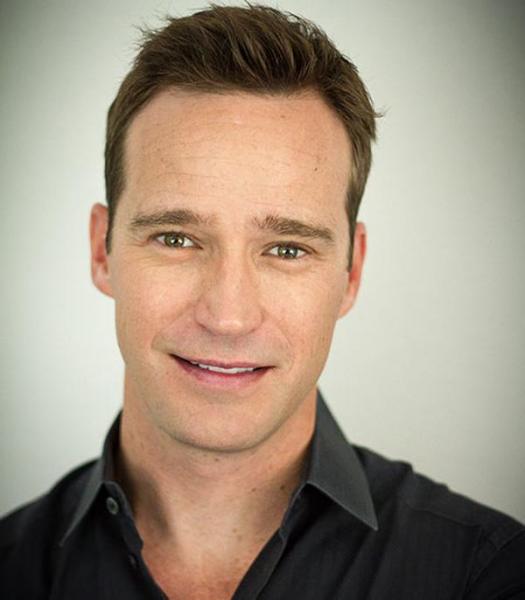 He's the game show's executive producer, who found out he was hosting just three days before filming. So far, he's been praised on Twitter. One person said he's "A-plus" while another called him "perfectly pleasant."

Richards will continue filling the shoes of the late Alex Trebek until March 5th.