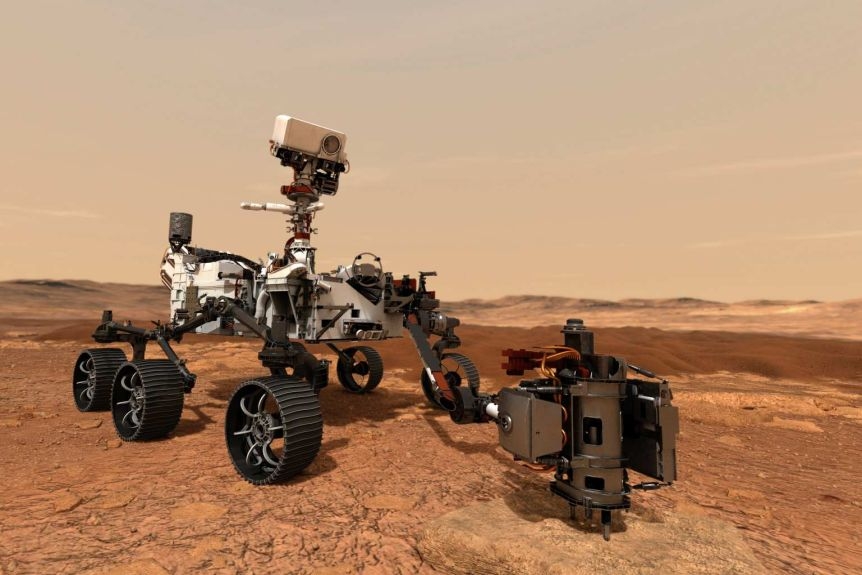 NASA's most sophisticated rover Perseverance has landed safely on the surface of Mars.

The rover originally launched from Cape Canaveral, Florida, at the end of July.

Perseverance has traveled nearly 300-million miles on its journey from Earth to Mars. Unfortunately, the landing itself is not viewable because the technology simply isn't up to par yet.

Perseverance has become NASA's fifth rover to land on the red planet and will kick off the agency's most ambitious mission yet to examine whether life ever existed on Mars.