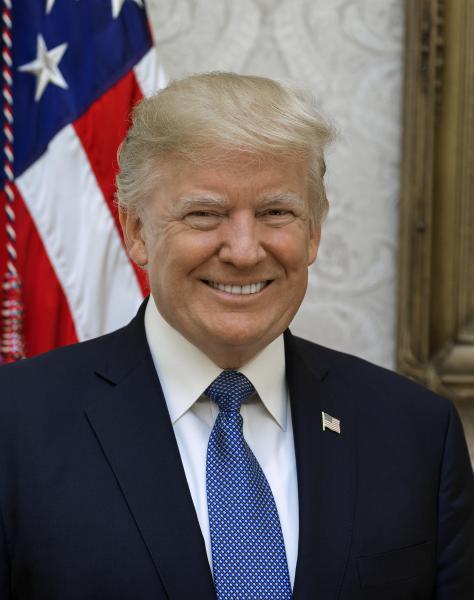 The United States Senate has voted to acquit President Donald J. Trump after a multi-day trial.

The Senate vote was 57-43, with North Dakota's Senators John Hoeven and Kevin Cramer both voting against the articles of impeachment.

“I do not believe the Constitution gives us the authority to hold an impeachment trial for a former president who is now a private citizen, but because a majority of senators voted otherwise, it was our duty to hear the arguments presented by both sides and vote on the merits presented.

“In their arguments, the House Managers failed to establish a direct line between the January 6 attacks on the United States Capitol and the former President’s public statements and remarks. They simultaneously claimed the rioters were spurred to act by President Trump’s vague calls to action but ignored his explicit calls to protest ‘peacefully and patriotically.’

“The House Managers were also unable establish President Trump committed a high crime or misdemeanor, the Constitution’s standard for impeachment. They could not sufficiently explain how the President’s remarks rose to the criminal level of incitement worthy of impeachment, or why the remarks contradicted years of rhetoric from the former President.

“Their arguments require assuming the underlying meaning in President Trump’s January 6 speech was so persuasive that the rioters would attack members of law enforcement, an action in direct defiance of the unequivocal statements in support of police officers offered throughout the entirety of Donald Trump’s presidency, including in his comments that day. If the former President’s rhetoric was so powerful, why was this group of rioters so unpersuaded by his years of publicly backing law enforcement?

“I also found it disappointing to see the House Managers amplify the claims of some of the rioter’s lawyers, who defend their clients by saying they were merely acting on the orders of President Trump. This is an illegitimate way for the actual attackers to excuse their own behavior. Consumed with their desire to prove Donald Trump is guilty, the House Managers sent the country the wrong message by implying perpetrators can be let off the hook if they simply shift the blame elsewhere. They are each responsible for their actions and should be prosecuted to the fullest extent of the law. I never accept ‘the devil made me do it’ as an excuse.

“Even though they committed such horrendous crimes, they are afforded due process, as is every American citizen accused of a crime. In her rush to use impeachment to condemn President Trump, Speaker Pelosi took that fundamental right from the former President. She undermined the legitimacy of this trial and robbed the American people of an objective, comprehensive investigation into the events of January 6.

“President Trump is also afforded the First Amendment right of free speech like every American. In fact, elected officials have enhanced protections to ensure we can foster discussion and debate on issues without fear of undue consequence. Those rights should be protected, and if another elected official makes remarks with which we disagree, it is our duty to speak out and refute them, not use the levers of power to systematically silence or remove them. Let’s face it: there is enough of that already.

“The January 6 attacks on the Capitol were appalling, and President Trump’s remarks were reckless, but based on the evidence presented in the trial, he did not commit an impeachable offense. Therefore, I voted to acquit former President Trump. I hope Congress will now get back to doing the work of the American people and will start helping to create a spirit of unity, rather than driving a wedge of disunity between us, as Democrats have done the last four years.”