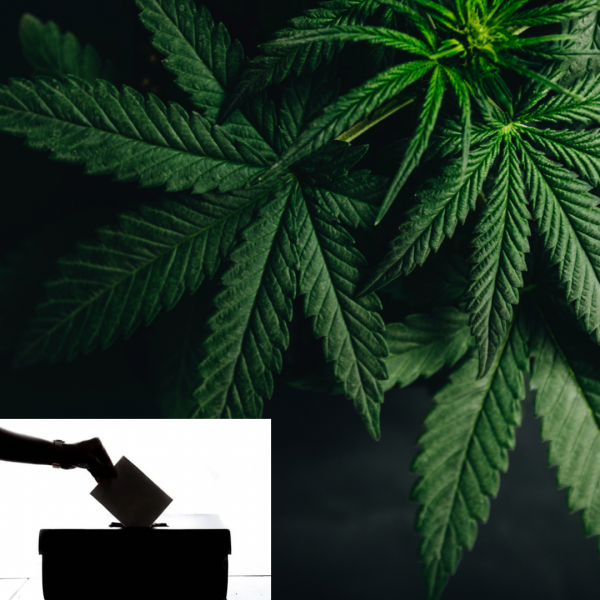 (Fargo, ND) -- A bill to increase the legal monthly limit of THC for medicinal marijuana patients has passed the North Dakota State Senate.

"In the Medical Marijuana Advisory Council, we were talking about how we compare to other states. We are on the very, very low end of how much medical marijuana, the THC level that we allow our patients to have as their maximum per month," said State Senator Kristin Roers.

"I'll be honest I'm not a user of marijuana, never have been, I'm not the poster child for this issue but I also have seen it work for patients and so I'm a big proponent of it staying in the medical space," said Roers.