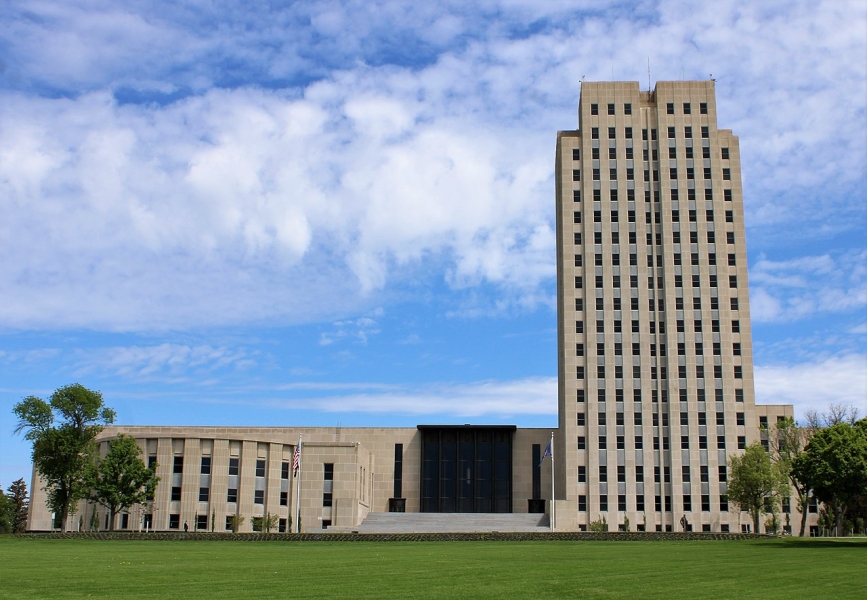 (Fargo, ND) -- North Dakota's newly elected Senate Majority Leader David Hogue is talking about what his approach will be while leading in Bismarck.

"It doesn't mean a lot to me individually. I mean I'm looking forward to the challenge as I've said in the past few interviews. I really love the coaching mentoring role and that's how I see my position," said Hogue.

The republican from Minot says he sees his role as a coach in leading the majority and says he wants to empower individuals and committees to make difficult policy decisions. Hogue was chosen Monday night by his fellow state senators to serve as majority leader for two years. He is replacing Rich Wardner who is retiring after serving in the position since 2003.

"I intend to bring in topic matter experts on a whole host of policy issues and budgetary issues because the more education that we can provide to our caucus, the more information we can provide to a better informed decision making is key," said Lefor.

Lefor is replacing Representative Chet Pollart who is retiring after serving as House Majority Leader since 2003. Lefor says tax relief and cautious spending are among the top priorities when lawmakers reconvene in January.