Independent Cara Mund on fundraising with democrats: "I'm happy to take funds from democrats and republicans" 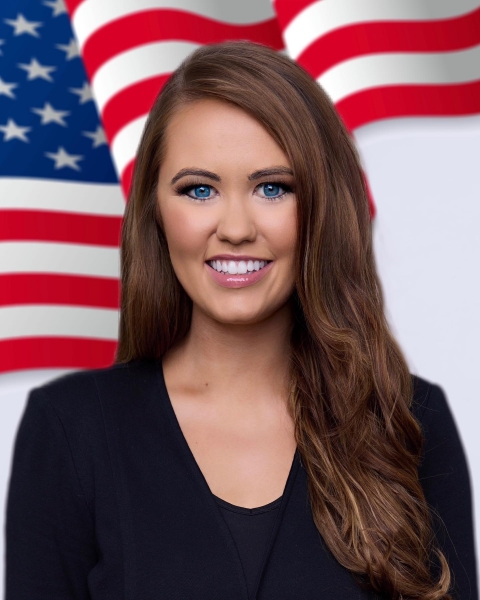 "I'm happy to take funds from democrats and republicans, right, like if a republican wanted to do a fundraiser I would be there. But when we have a party that is now an active rule that if you try to get the nod from another party, you are not allowed to run with them for six years," said Cara Mund.

Democrats in the state have also campaigned for Mund, the former Miss America and political newcomer who is running against incumbent republican Kelly Armstrong. Mund, who supports abortion, has the made issue a centerpiece of her campaign. The graduate of Harvard Law School once served as an intern for Senator John Hoeven.

"I have ties to the republican party. I've worked for a republican senator. I've had dinner with Mitch McConnell. I have ties there but when we have this party that's now charging you to get their endorsement, when you know, you can't change your viewpoint for six years. It's it's concerning," said Mund.