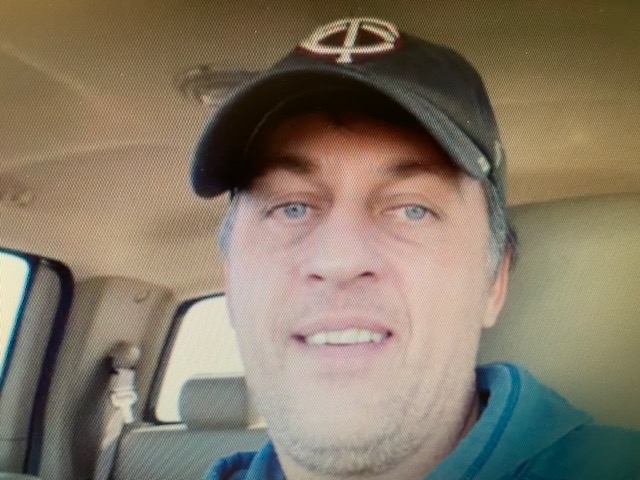 (Fargo, ND) -- A North Dakota farmer who spent roughly half a year detained in Ukraine is now back home in the state, according to statements from U.S. Senators John Hoeven and Kevin Cramer.

Kurt Groszhans, was detained in Kyiv in November 2021, accused in a murder-for-hire plot against a then-top agriculture official in Ukraine. Groshans was released from prison in early June, but remained in Ukraine at that time.

“We are pleased that Kurt has returned safely to North Dakota, and we join his family and friends in welcoming home," said Senator John Hoeven.

“We can confirm Kurt is safely in North Dakota with his family and friends. Like us, we hope others respect Kurt’s privacy at this time. We welcome Kurt home and are grateful for his safe return," said Senator Kevin Cramer.