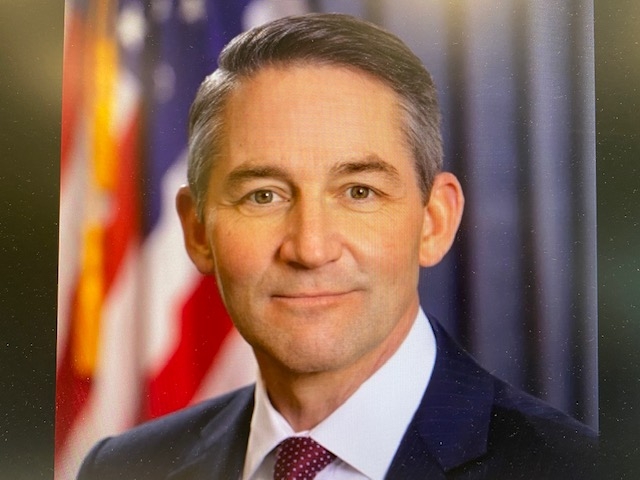 (Fargo, ND) -- North Dakota Attorney General Drew Wrigley says he will ask the legislature for additional funding for his office to address increasing crime in the state.

"We've put together a budget that we're already talking to legislators about it, letting them know our priorities of combating the absolute, very troubling, emerging but escalating threat of violence in the state of North Dakota. This year crime statistics for last year, violent crime and robbery was up 11 percent in North Dakota. That was on top of an increase the year before," said Wrigley.

Wrigley says his proposals to the legislature include funding to hire additional staff for the state Bureau of Criminal Investigation, funding to make enhancements and improvements to the state crime lab, and tougher sentencing for people convicted of violent crimes.

Wrigley is also talking about the investigation into cost overruns related to a building leased for state use under late Attorney General Wayne Stenehjem.

"The real takeaway from it all is that we were open about what we had discovered had happened the year prior because the legislature deserved to know that this had happened and what had gone on with some expenses here and we just turned over all those records and kind of went from there," said Wrigley.

The attorney general has turned the investigation over to an independent third party, the Montana Division of Criminal Investigation.  Also, a North Dakota state lawmaker is facing an ethics complaint in connection with the case. The state auditor says Jason Dockter sought a state tenant to lease the building before his company purchased the building.  Dockter was also Stenehjem's campaign treasurer.  He hasn't responded to the complaint.