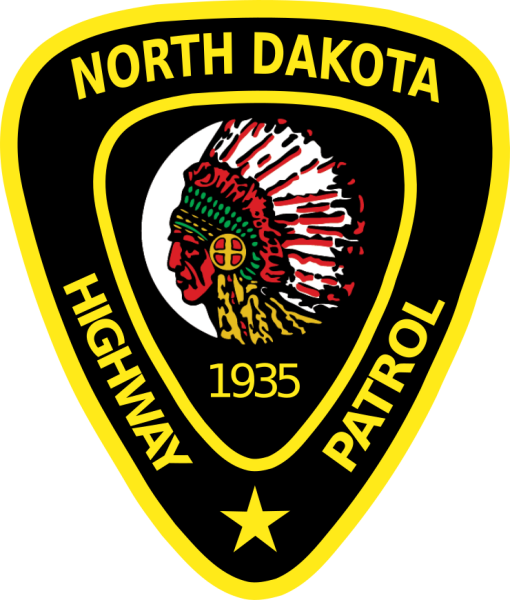 According to the Highway Patrol, at approximately 5:54 a.m. Saturday, a 2005 Peterbilt truck-tractor, drive by a 50-year-old Kenmare woman, was westbound on ND-23, from Minot to Mandaree.

An 18-year-old Watford City man, driving a 2015 Dodge Caravan, was eastbound on ND-23 when he crossed the center line on ND-23, shortly after clearing the intersection with the bypass on ND-23.

The semi applied brakes and steered right to evade, but the minivan struck the semi head-on in the westbound right turn lane.

Approximately one-fourth of a mile of ND-23 was closed east of the bypass for approximately five hours to remove vehicles and debris.