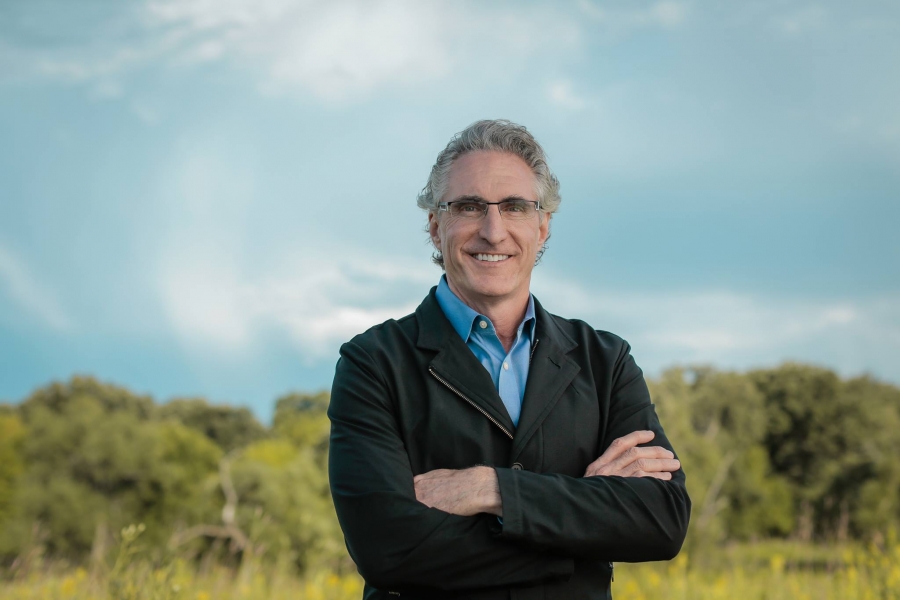 (Fargo, ND) -- North Dakota Governor Doug Burgum has announced a coordinated effort with Governors in 24 other states to create a "Border Strike Force". Burgum said the move is aimed at addressing the “negative effects of illegal immigration on public safety and crime in states including North Dakota.”

“Our states are coming together to share information, coordinate law enforcement training and review existing laws to protect our citizens from the dangerous consequences of record-breaking illegal immigration and ensure that drug trafficking, human trafficking and other border-related crimes are investigated and punished to the fullest extent of the law," said Burgum.

Governors in 24 other states are committing resources to the effort, including South Dakota, Arizona and Texas. North Dakota Highway Patrol Superintendent Brandon Solberg will serve as North Dakota’s representative on the strike force.