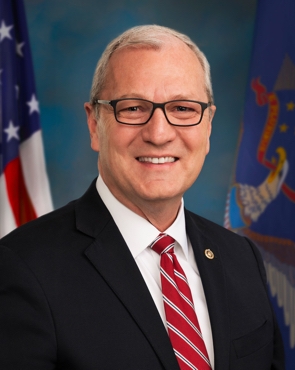 "The airspace is very dangerous for Ukrainian aircraft both from ground and from air threats, so I'm not sure the MiGs are worth the amount of time we've spent talking about them. However, Ukrainians believe they could use them to their benefit and I don't see why we don't provide them for that reason alone," said Cramer.

Cramer says the MiGs would come from Poland and says there is talk that F-16s would be used to replace the MiGs Poland sends to Ukraine.  No specifics yet on who would pay for the F-16s. Other Senators supporting the resolution include South Carolina Senator Lindsey Graham and Iowa Senator Joni Ernst.