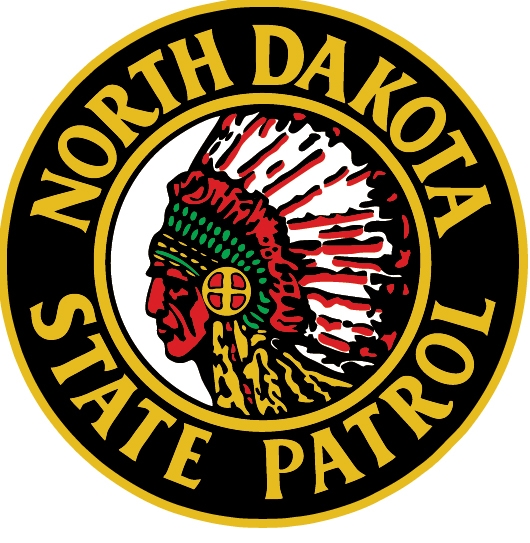 Casselton, ND - A man was arrested following a road rage incident on I-94 west of Casselton. The State Patrol received a call just before 4:30pm Sunday  that a car was ramming an SUV on eastbound I-94. The caller reported the car rammed the SUV several times. Troopers spotted the car off an I-94 exit in a farm approach and initiated a traffic stop.

Joshua Buchanan of Jamestown was arrested on charges of felony reckless endangerment, driving under the influence of drugs, carrying a concealed weapon and drug paraphernalia charges.