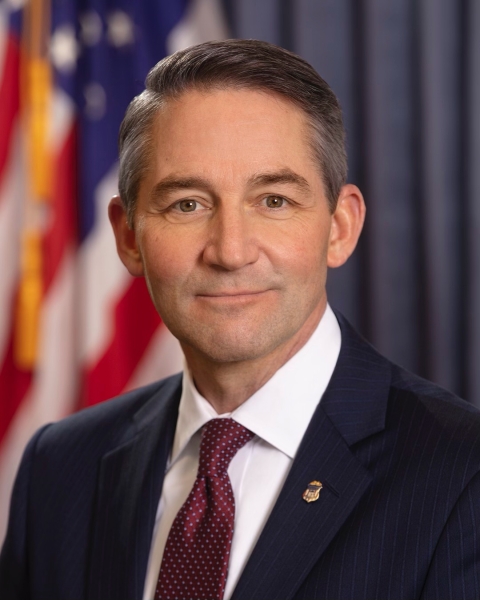 (Fargo, ND) -- North Dakota' newest Attorney General Drew Wrigley recalled the moment last week when on the way to the state capitol to be sworn in, he called Beth Stenehjem. She's the widow of the late Attorney General Wayne Stenehjem.

"She picked up the phone, and we chatted for just a moment.  She said, actually her first words, she didn't notice my phone number, she said this is Beth, and I told her this is Drew.  The first words out of her mouth were 'Drew, I am so excited for you'.  I don't know that she knows how much that meant to me," said Wrigley.

Wrigley shared that conversation while speaking on WDAY's Jay Thomas Show Thursday afternoon.  Wrigley said he's proud of the staff he inherited and says he's doing the best he can to "immerse" himself in the issues so he can make the best judgments that he can moving forward. Wayne Stenehjem passed away January 28th at the age of 68.  His 21 years serving as Attorney General were the longest in the position in state history.