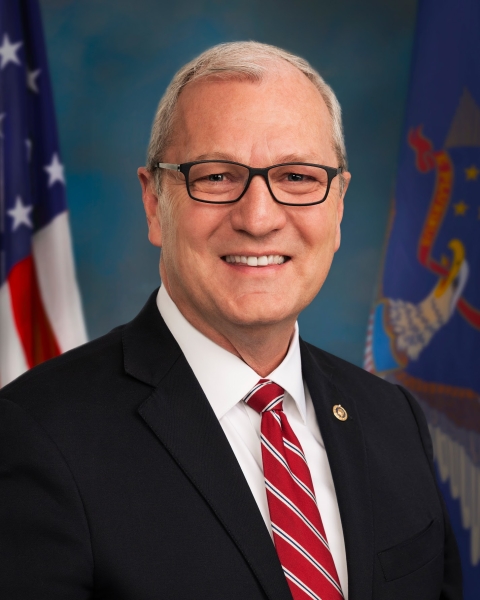 "The findings include the highly concerning, really potentially criminal manipulation and exploitation of federal law enforcement resources to target American citizens including not just a presidential candidate, or a presidential opponent based upon this fabricated evidence, but on the president himself," said Cramer in an audio statement provided to WDAY News First.

Durham filed court documents last week alleging the Clinton Campaign spied on Donald Trump during the 2016 campaign and spied on Trump after he we elected president. Durham contends individuals associated with Hillary Clinton's campaign exploited data from White House Internet servers and other locations to fabricate a narrative that Trump had ongoing communications with Russia and Russian entities.