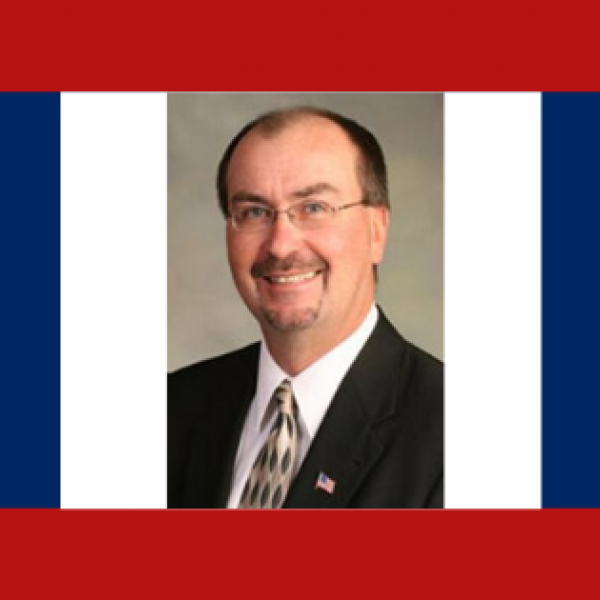 (Bismarck, ND) -- North Dakota House Majority Leader Chet Pollert is talking about his 20 plus year run serving in the legislature after announcing that his current term will be his last.

"I want people to know that I tired to do what was best for all of North Dakota not just one thing or another.  I always looked at my job as a state legislator.  Not only did I represent District 29, I also thought I represented the whole state of North Dakota," said Pollert.

The 66-year old says when he was first elected to represent District 29 he thought he would serve 20 years. He is now in year 24.  Pollert simply says he is stepping down "because its time". He says during his final term he will remain focused on state business and will support other republicans in their campaigns. Governor Doug Burgum praised Pollert describing his as having "strong and steady leadership".  His term ends December 1st.