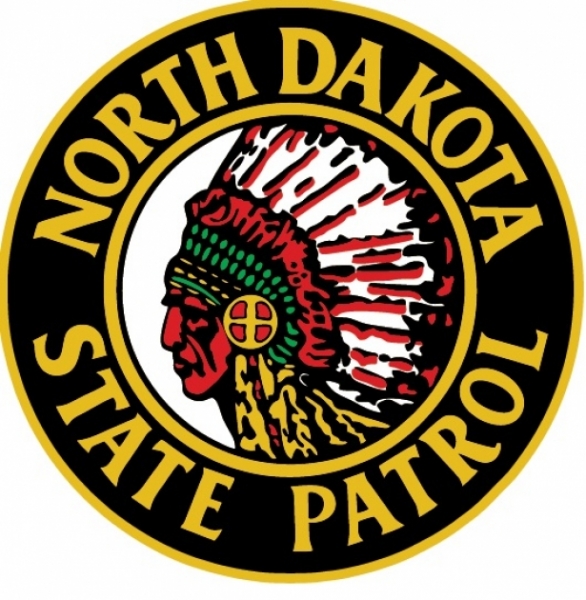 (Hankinson, ND) -- A teen is in stable but critical condition after a crash in Hankinson late Monday afternoon.

The North Dakota State Patrol says that a Honda driven by 48-year-old Robert Lee Albrecht was headed northbound on 167th Avenue Southeast when it struck the driver side rear tire of a Grand Prix being driven by the 16-year-old boy, who was tilling a field near 88th Street Southeast.

Albrecht's car then flipped multiple times, while the juvenile's car struck the chisel plow of the tractor tilling the field. Both the teen and Albrecht were extricated from their vehicles by Fire and Rescue.

The juvenile suffered serious injuries and was transported by the Breckenridge Ambulance to I-29 where it intercepted with Sanford AirMed. He was then flown to Sanford Hospital where he remains in stable but critical condition. Albrecht was transported by Hankinson Ambulance to Essentia Health where he was treated and released for suspected minor injuries.

The driver of the chisel plow was not injured. The crash remains under investigation by the NDHP.