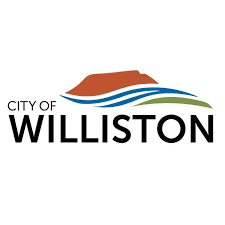 According to Police, officers responded to a report of shots fired in the 200 block of 32nd Street East in the City of Williston. Through the investigation, officers discovered that numerous shots were fired into a vehicle, striking an individual in the hand.

A person of interest has been developed in the case, which is continuing to be investigated into by police.

The victim's name is being withheld to preserve the integrity of the investigation, police say.

Anyone with information regarding the shooting investigation is asked to call Williston Police at 701-577-1212.