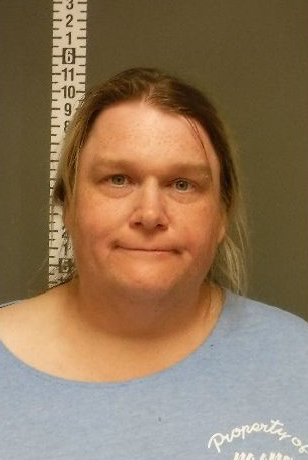 (Moorhead, MN) -- After a near day of chasing, a Richland County bank robbery suspect has been caught in Moorhead.

Moorhead Police, along with assistance from the FBI, arrested 43-year-old Tessa Jaksa later in the day Monday.

MHPD says they got an anonymous tip from someone who recognized the images of Jaksa's car used during the robbery.

The robbery happened around 10:50 Monday morning after Richland County Sheriff's Deputies said Jaksa walked into the bank and showed two bank employees a gun. There were not any customers at the time of the robbery and no was injured.

Jaksa is being held in the Cass County Jail pending federal charges.