Inmate has Medical Emergency at the Cass County Jail 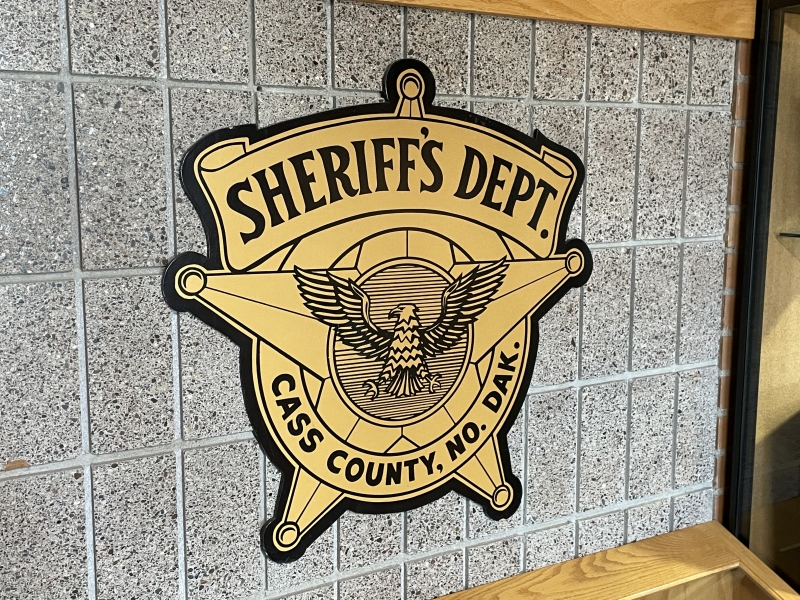 According to Sheriff Jesse Jahner, around 1:45 p.m on June 25th, a deputy at the Cass County Jail was alerted by an inmate, that another inmate appeared to be in medical distress.

Upon being alerted, the deputy began verbally interacting with the female inmate when she became unresponsive. Deputies and nursing staff began immediate lifesaving measures, and after utilizing CPR and several doses of Narcan, she regained consciousness.

She was taken to a local hospital, medically evaluated, and discharged that same day. She has been given an opportunity to use the phone and contact family.

This investigation is ongoing, and no further details will be released at this time. The Sheriff’s Office was assisted by Fargo Fire and FM Ambulance.