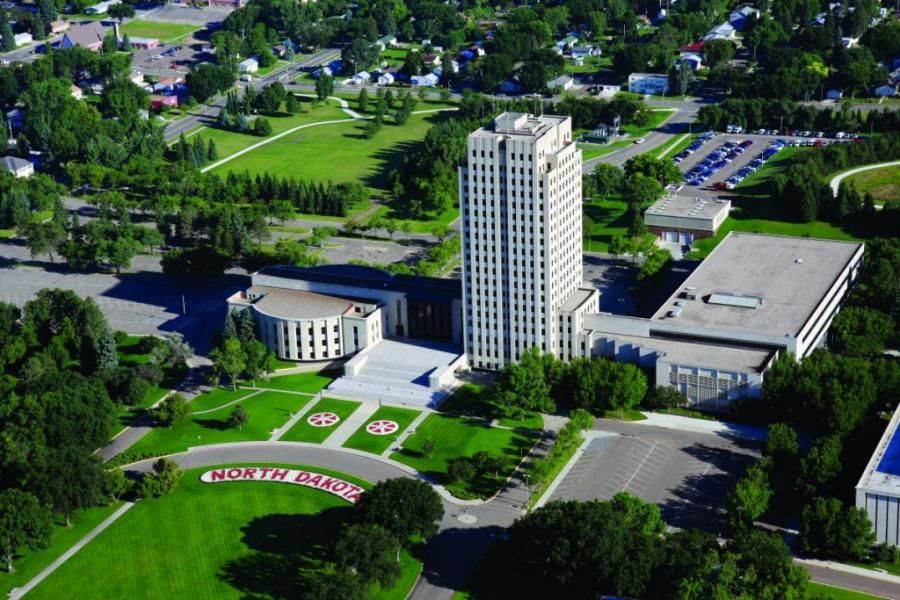 (Fargo, ND)  --  A new state law allowing gun sales out of residential neighborhoods could lead to a legal battle between the city of Fargo and state.

The law is expected to go into effect in August and some leaders said they aren't on board with it during a recent meeting.

Commissioner Dave Piepkorn says he's worried about the safety of having a gun retail store near people's homes. City leaders also feel this is a local matter, that shouldn't be a state government decision.

The matter has been tabled and slated to be discussed at a meeting later this month.