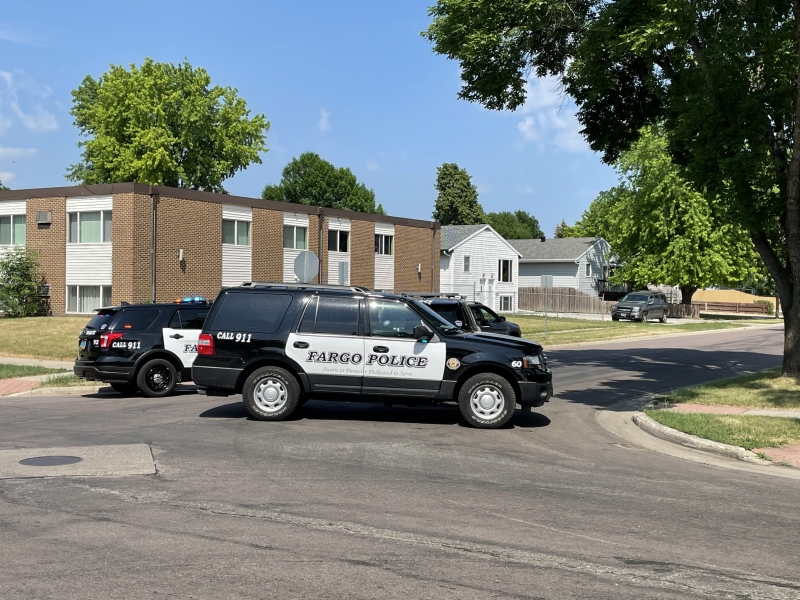 (Fargo, ND) -- A three-day long search for a suspect in four robberies in the Fargo area has officially ended with an arrest.

Earlier in the day, Havisto reportedly stole a car, then drove to the Mister Money off 33rd Street South. He attempted to rob the store, and was met by gunfire from an employee inside. He then fled the scene, ditched the car near 6th Avenue North and 23rd Street, then fled to the apartment where he eventually surrendered to authorities without incident.

"The Fargo Police Department would like to thank surrounding law enforcement agencies for their assistance and also the local media and public for informational tips," said Sergeant Mike Bernier. "Were glad that everything came to a head here today, and that everyone was okay and nobody was injured."

Havisto is expected to face numerous charges, including Armed Robbery and fleeing police.