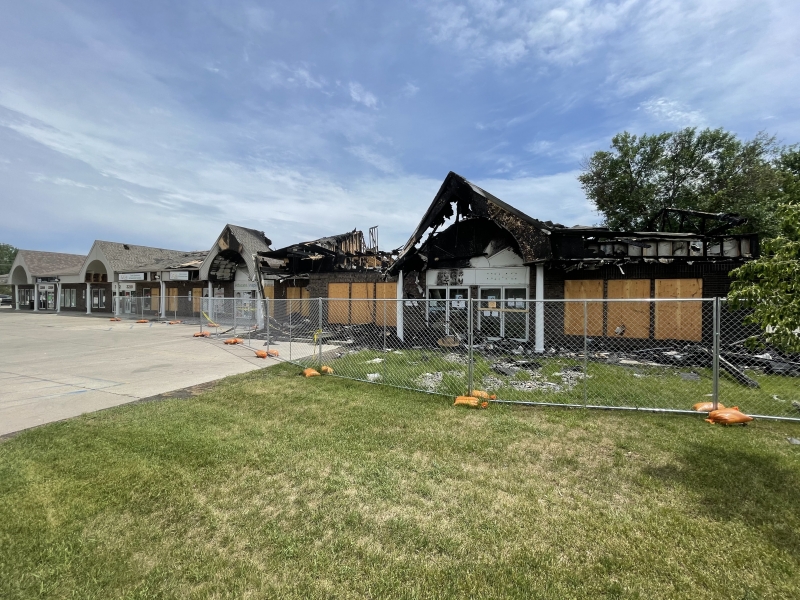 (Fargo, ND) -- The fire that occurred at 3242 20th Street South on May 11th has been determined to be intentionally set.

Fargo Police and Fire have confirmed they are working together to determine who set the blaze, that reportedly began inside the attic of a physical therapy center at the far end of the strip mall, then spread into GiGi's Playhouse next door, and caused severe smoke and water damage to all other tenants.

Authorities do say as of now, the business owners have been working with them to figure out exactly what happened.

As of Tuesday, Fargo Police say there are no current suspects.