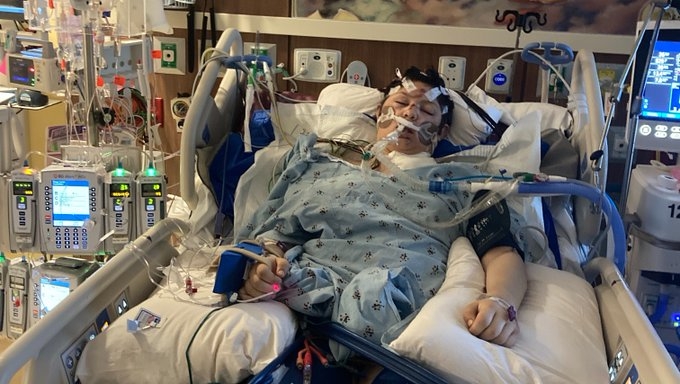 courtesy of the GoFundMe Page for Jupiter Paulsen (link in article)

(Fargo, ND) -- A saddening and shocking turn of events after a teen was randomly attacked by a man near the Party City in Fargo last week.

The father of 14-year-old Jupiter Paulsen confirms to WDAY Radio that the girl will most likely not make it after the severe beating she suffered at the hands of Arthur Prince Kollie.

"It saddens me to say, we just got word from the doctor that there isn’t anything else we can do and she is to far gone to recover," said Robert Paulsen. "We now have to gather family and to say our goodbyes. Today is the darkest day of my life."

Paulsen was riding her skateboard in the side alley next to the Party City when Kollie, who has been charged with Attempted Murder, randomly attacked her. This included choking the teen, then stabbing her around 20 times.

Robert Paulsen had said previously that Doctor's feared lack of oxygen to his daughter's brain was deeply concerning, and that the first 72 hours after she was brought into the hospital were crucial for her survival.

If the teen does pass, it is possible Kollie's charges may be increased to full-on Murder.

A link to Paulsen's GoFundMe account can be accessed by clicking here. As of Monday afternoon, over $18,000 has been raised. 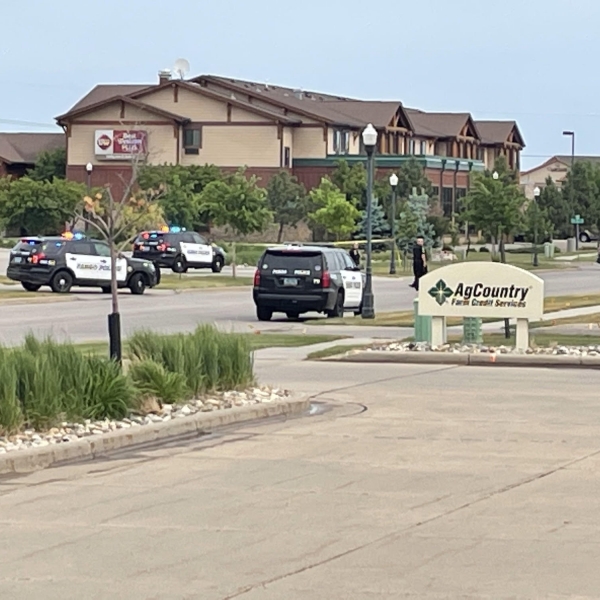 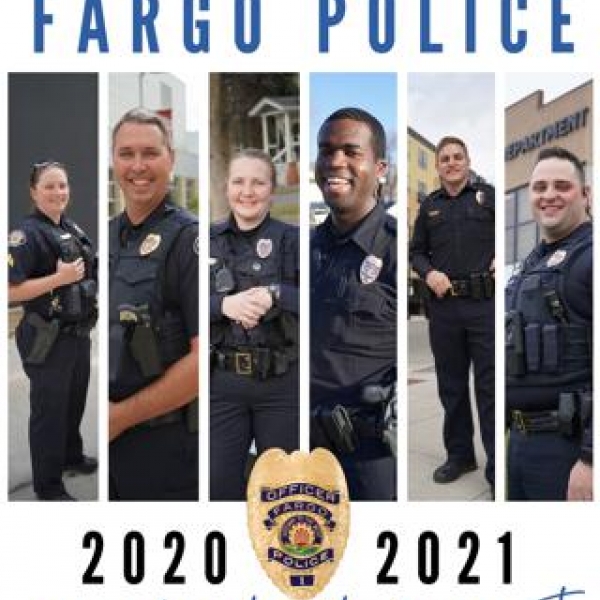