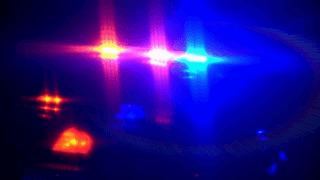 (Fargo, ND)  -- Two juveniles are facing charges after they led several law enforcement agencies on an over 100-mile chase.

The chase started in Pembina and ended outside Fargo. North Dakota Highway Patrol says a Pembina deputy saw a speeding pickup that had been reported stolen.

The deputy tried to pull over the vehicle on I-29 when the driver took off at speeds up to 95 miles per hour.

The chase briefly entered Minnesota before officers used a pursuit intervention technique to stop the pickup outside Fargo.

Both suspects face charges of fleeing, reckless endangerment, theft of a motor vehicle, and possession of stolen property. 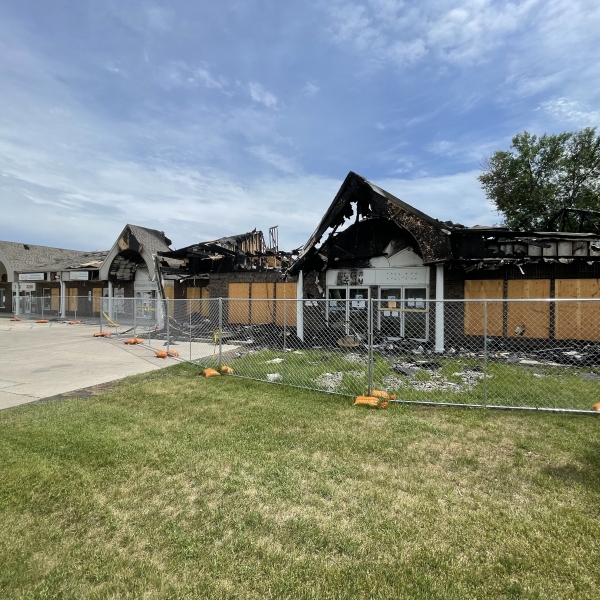