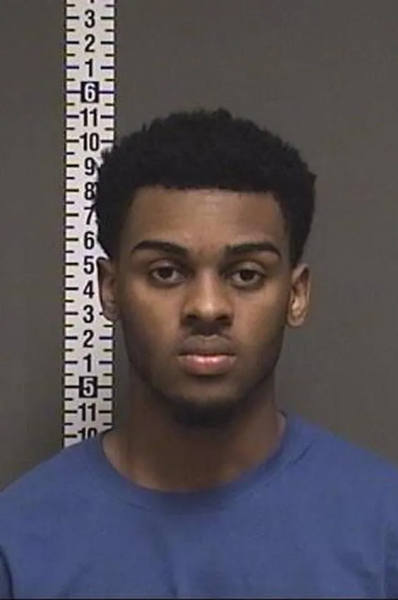 UPDATE: Fargo Police have arrested 18-year-old Willie Alonzo Sparkman, Junior in connection with the case. He's being held in the Cass County Jail this morning. Authorities say the suspect and the victim did not know each other.

UPDATE (6:45 p.m.): Abdullahi Mohamed Abdullahi, age 24, of Moorhead, MN, has been identified as the victim of early morning homicide. Officers are still investigating the incident.

(Moorhead, MN) -- Moorhead Police say they are investigating the homicide of a taxi driver. This happened this morning when police say a taxi minivan was traveling eastbound when it crossed over the roadway, over the railroad tracks and came to a rest off 20th street near railroad tracks on the street's eastside. Police found a man behind the wheel, said to be the taxi driver. He had what's being called suspicious trauma to his body. Several police agencies are investigating the case. Anyone with information should call Moorhead Police. 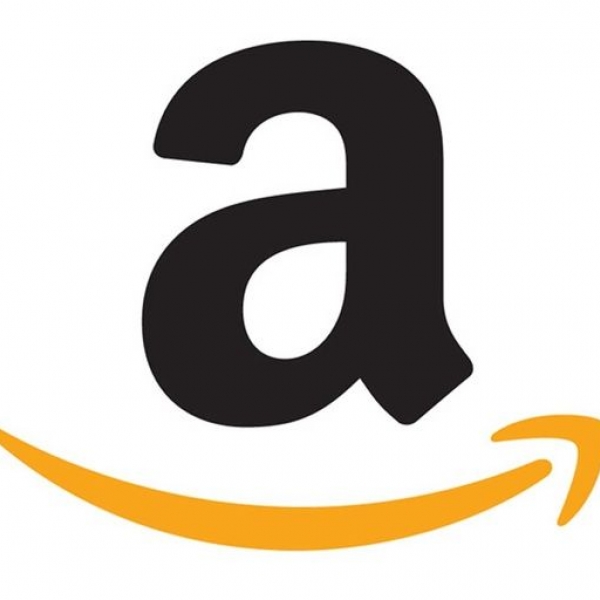