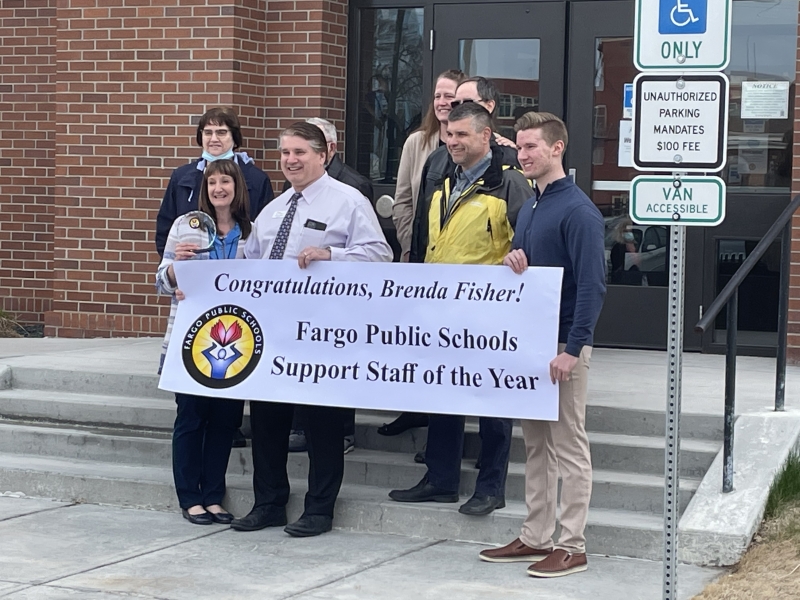 Fisher has served Fargo Public Schools for two decades through a number of roles. Her FPS career began in 2001 at the Eagles Kindergarten Center as a paraeducator and clerical support staff member. She transitioned roles in 2006, becoming a library paraeducator at South High School. In 2011, she moved to Davies High School as an instructional resources library assistant. Fisher then moved to her current position as a human resources absence manager at the District office in 2013.

Fisher’s selection as Support Staff of the Year is a reflection of her integral role at Fargo Public Schools. She has been a steady, friendly, and compassionate voice for all buildings across the District. In her role as human resources absence manager, Fisher has excelled through staffing challenges stemming from COVID-19. She skillfully manages and organizes substitute positions to make sure all classrooms and students are cared for by qualified individuals when staff members are away for extended quarantine times and general absences. Since the start of the 2020-21 school year, she has handled nearly 9,000 teacher and paraeducator absences, of which 4,300 needed substitutes. These numbers are well above average, if not historic, and are displays of her dedication to the District. She is also a 21st century problem solver; during the height of COVID-19, Fisher recognized the need for streamlined processes and worked to implement a staff quarantine notification system that eases burdens for the entire District. While Fisher does not work directly with students on a daily basis in her current role, administration hails her outstanding work as a key component to fulfilling the District’s mission of educating and empowering all students to succeed. Without the work she has done to strategically place substitute teachers in schools through the pandemic, many classrooms could have potentially been shut down due to staffing shortages. 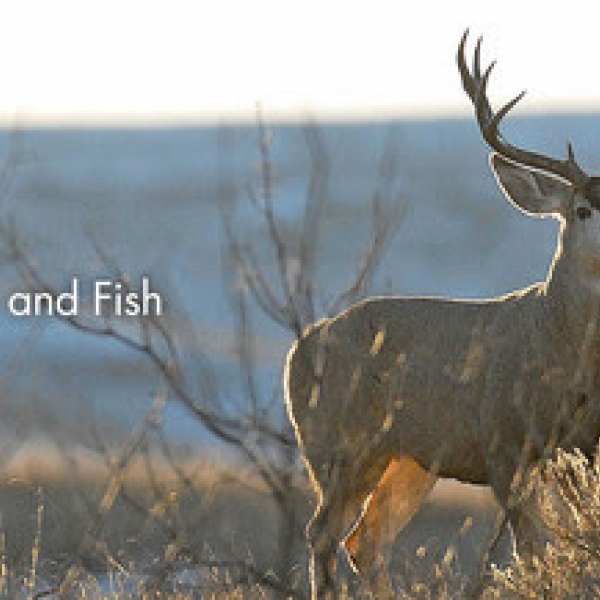 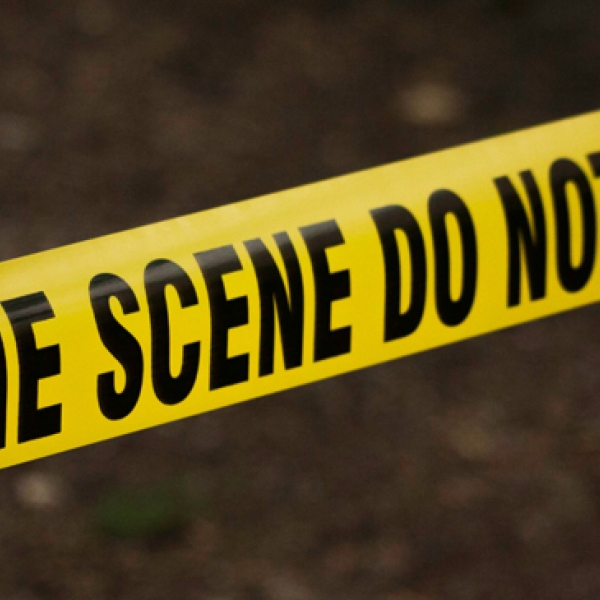 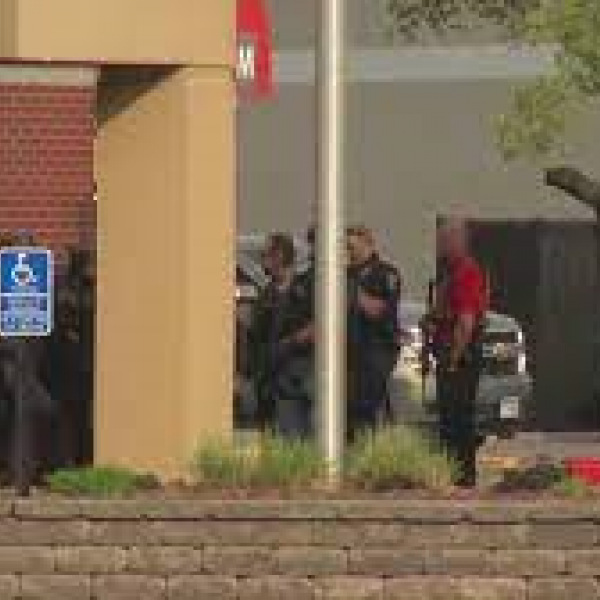